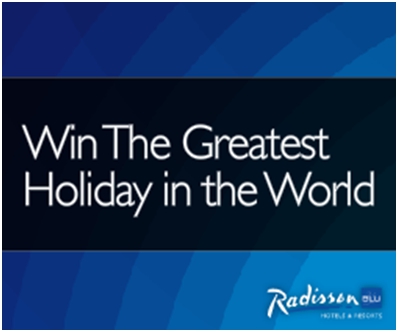 What would you do if you won a year's worth of hotel nights to be used in cities across Europe, the Middle East and Africa over the next five years?

Radisson Blu, the international hotel group is offering just that as a prize in a new competition called The Greatest Holiday in the World.

For my part, the thought of a free room at London's Radison Blu Portman Hotel is very tempting -- the last train back to Tunbridge Wells is rather early, which usually means a night at the theatre ends with a crazy sprint to Charing Cross, and we don't always get pudding if we go out to dinner. But I quite like the look of this hotel with its giant fish tank -- I wonder where it is?

It's really easy to enter: you write a short statement saying why you deserve to win this prize, and then persuade people to vote for you. I reckon that a short, sharp paragraph would serve you best. Make it inspiring, and perhaps go for the sympathy vote! The current leader says that he will share his prize with homeless people in winter; and number four says she will give the same amount of time to charity. However, a jokey tone might work, too -- Bruno is pulling up in third place with the punalicious statement: My Teddy looks healthier than me. It's not fair! Nonstop work is more than I can bear... 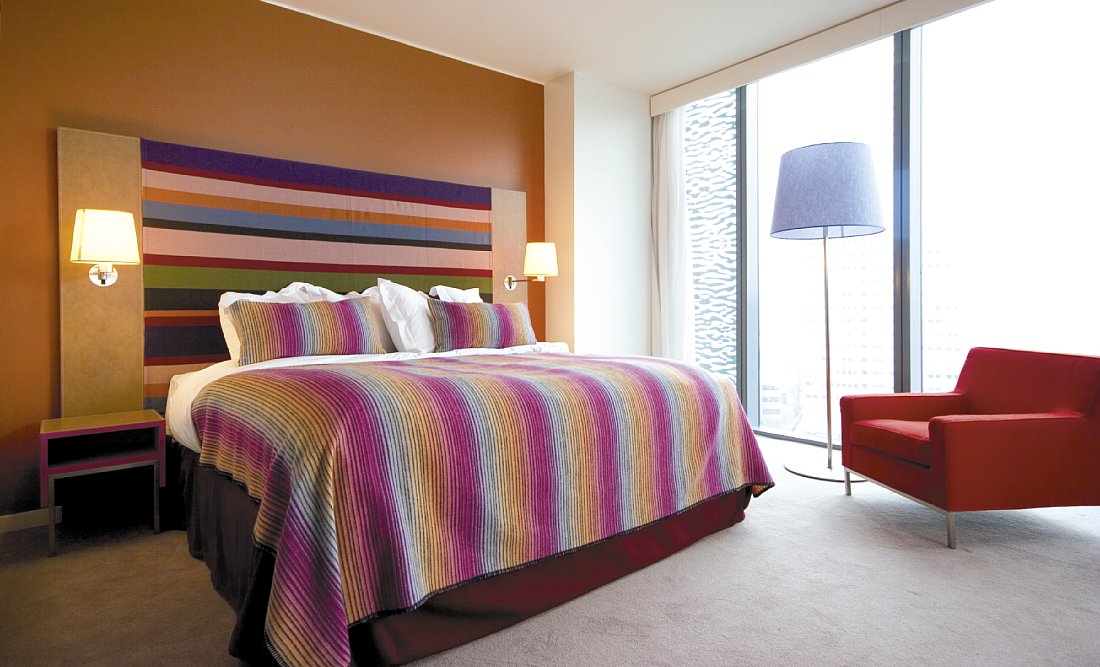 Once you've submitted your pitch at The Greatest Holiday in the World, it's all down to social networking. People can vote for you once every 24 hours, so the sooner you enter, the more votes you can get.

Looking at the terms and conditions, you could even bribe some friends by offering to let them share the prize. You're allowed to use 20 hotel nights (that is, 20 standard double rooms) at once. So you could treat 39 friends, as long as they didn't mind sharing rooms.